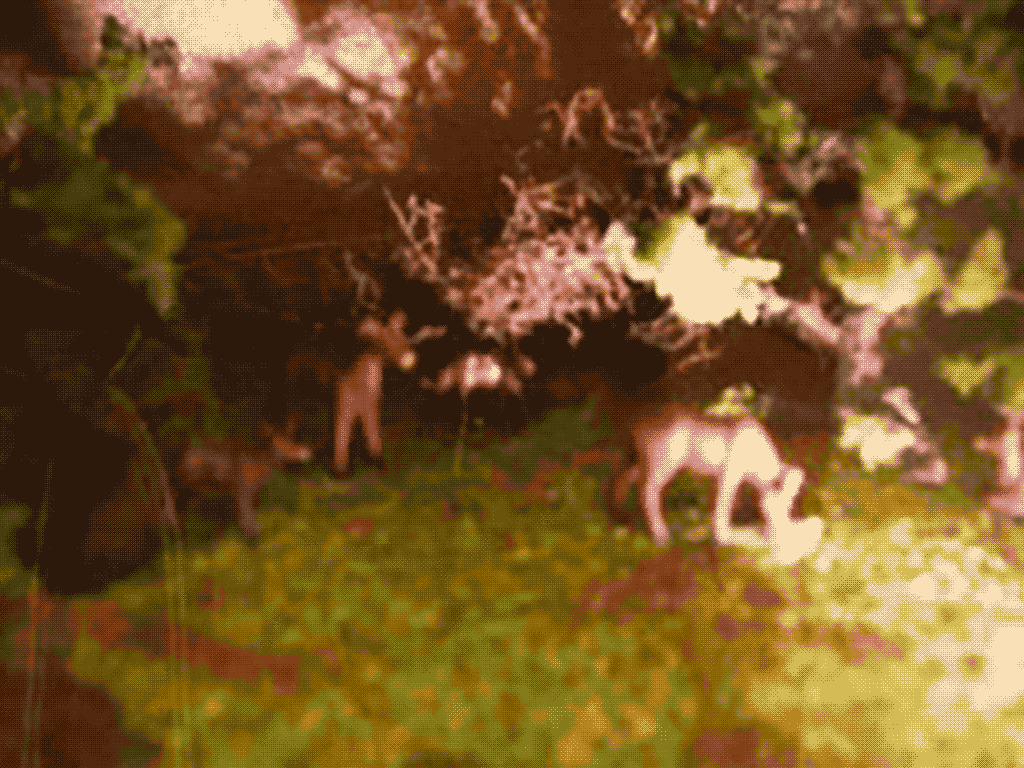 Notes in Preparation for the End of Time

notes in preparation for the end of time is an audio-visual installation that investigates the fractured memory and our fragile hold upon our own narrative in time.

An installation comprised of a variety of objects, texts and tableaus enclosed in plinth mounted polished black boxes and a non-linear audio matrix navigated by a computer controlled virtual traveller.

The original installation was installed in identical two gallery spaces.

The units and their plinths create a navigable space of exploration for the viewer of the work. At the same time, a computer controlled audio-scape is navigated through a simple algorithm traversing a grid of audio fragments that mix together in an endlessly variable, yet tightly constructed, audio narrative. This audio has two channels, played through four speakers – two in each of the spaces. The two rooms take on their own distinct personalities through the audio, and at times can even be found to be in conversation with each other.

This audio is played across the two exhibition spaces with its channels divided by the physical space of the galleries. Headphones will help you imagine the audio as it is split between the spaces, moving between the two. The audio exists in two matrixes of audio, which are traversed by two “virtual journeyers”, following fixed rules for movement through the matrixes. The exhibition spaces also have a lot of reverb, which the sound is designed for, but is not represented in the stream. 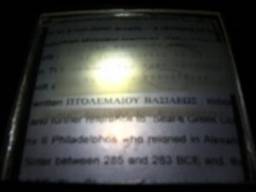 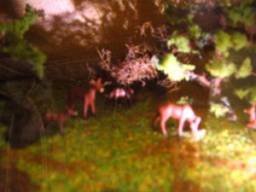 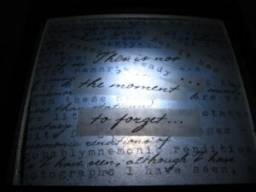 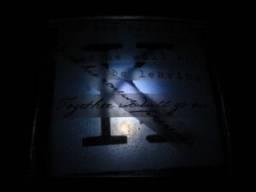 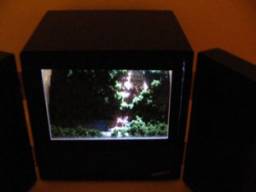 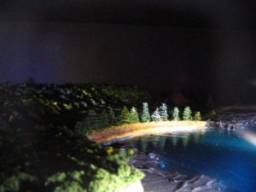 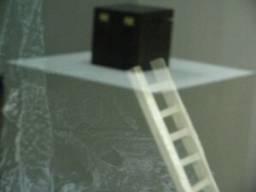