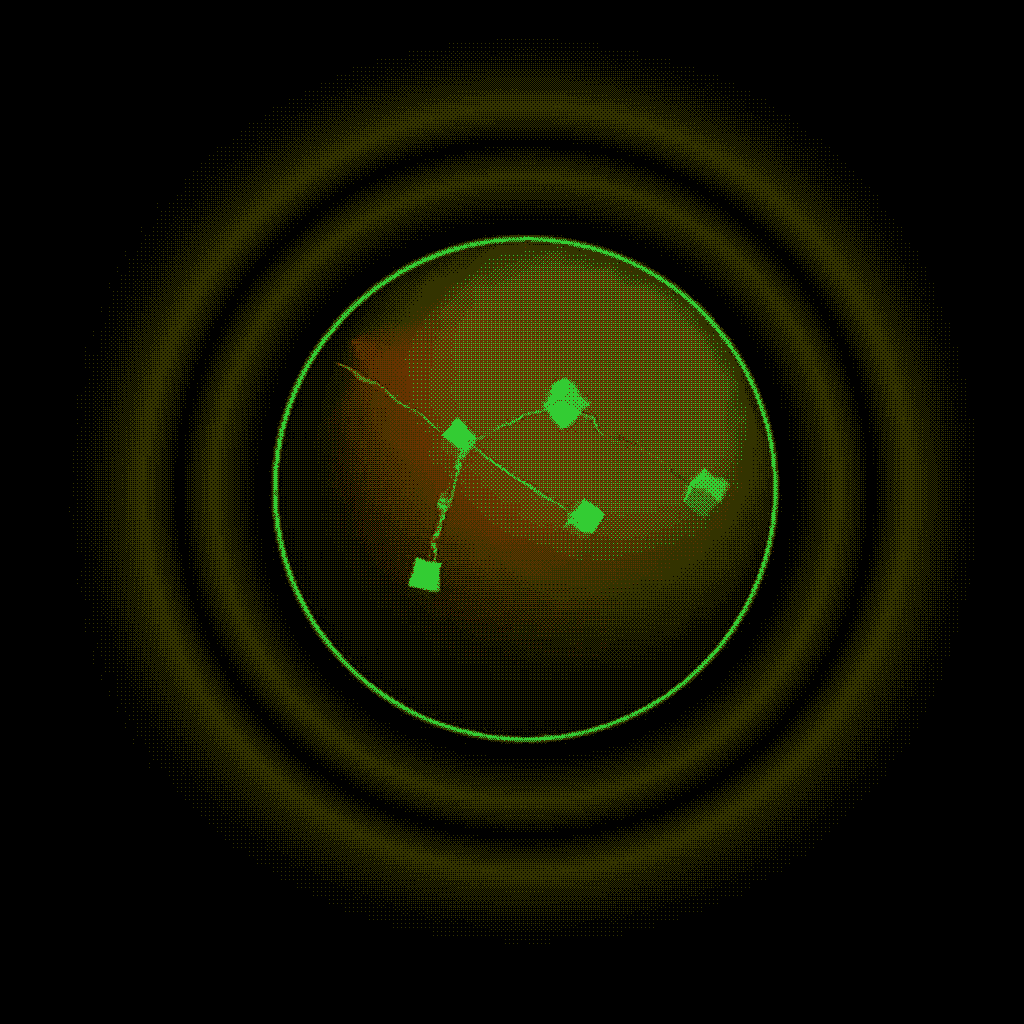 IUXTA investigated the narrative possibilities of the network. It generated a user created, augmented reality network that evolved across world. Users were invited to participate in this multi-nodal narrative, a narrative that is always in a flux of fragmentation and recombination. Chapter 1 was presented as part of ISEA2013 and Chapter 2 evolved around Adelaide and ISMAR 2013. IUXTA has also been exhibited in Byron Bay NSW.

In IUXTA you were asked to help spread and embed my own personal and historical narrative into the physical world around us. Over time, this narrative proliferated according to its own inner logic.

The IUXTA mobile viewer allowed you to observe and listen to the narrative’s current state in real time and in relation to ones physical location.

See iuxta.cc for an archive of the project web interface 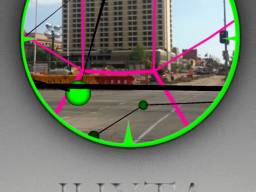 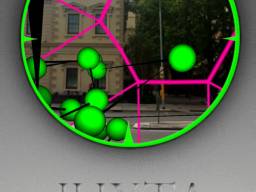 IUXTA was made with the support of DLux Media Arts.