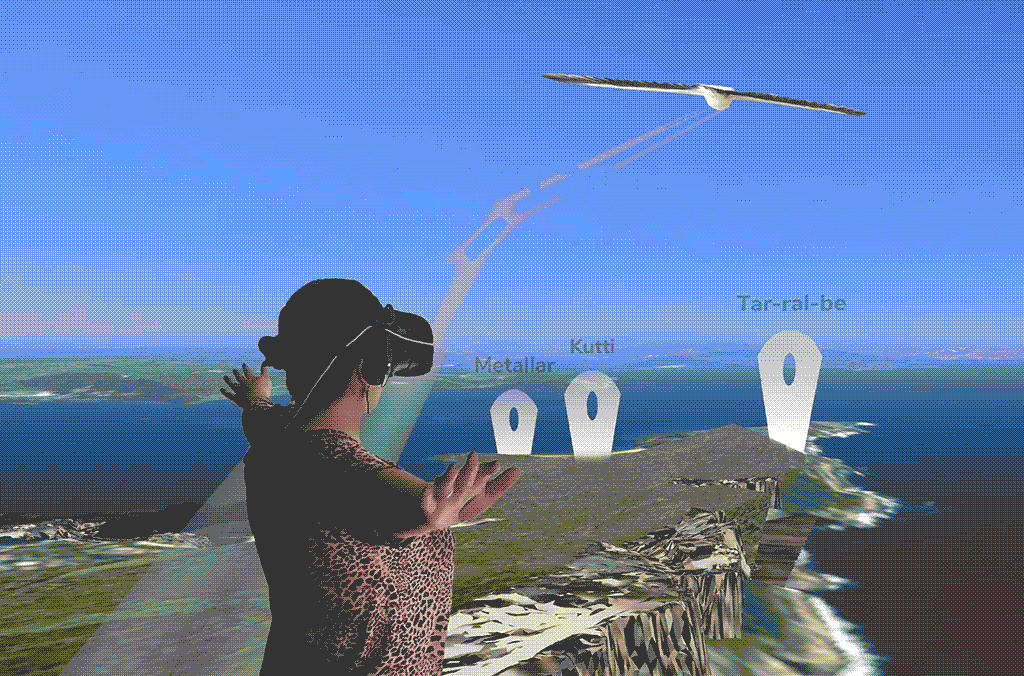 Barrawao seeks to bring about an understanding of the deep connection between Language and Country in an embodied and experiential manner.

The initial idea for this project was to showcase all languages of Australia on a map the user could fly over in VR. After even early discussions among the project team, and with external advisors, it quickly became clear that the relationship of language to Country and the necessary consultation protocols required a scaling down of the project. For a while, we considered representing the whole of NSW, but again, realised this needed to scale back further; that a re-creation of Country and language in a virtual world needs to happen through a slow process of co-design together with the appropriate Knowledge Holders, after spending time walking on and listening to Country, lest it become a re-colonisation of land, culture and language by displaying collected languages as artifacts and squeezing the landscape into a shape determined by technology and colonial ideas of the map.

So we refocused on Sydney. Sydney is complicated, linguistically. As Danièle Hromek states in her PhD thesis – “The land Sydney sits upon is home to a number of Aboriginal groups, and has long been a destination and a space of movement as peoples from the north, west and south travel through the area staying with kin on the way. These groups have differing names and languages, which originated from oral traditions with multiple dialects. Colonisers have not always well understood Aboriginal ways of forming words, thus there are many ways of saying and spelling them.” We attempt to retain this sense of complexity in the VR, by including both D’harawal and Darug words in a shared space, rather than drawing boundaries on the land, and by representing words in their spellings from the various sources rather than standardising them. 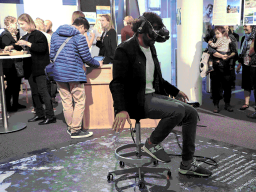