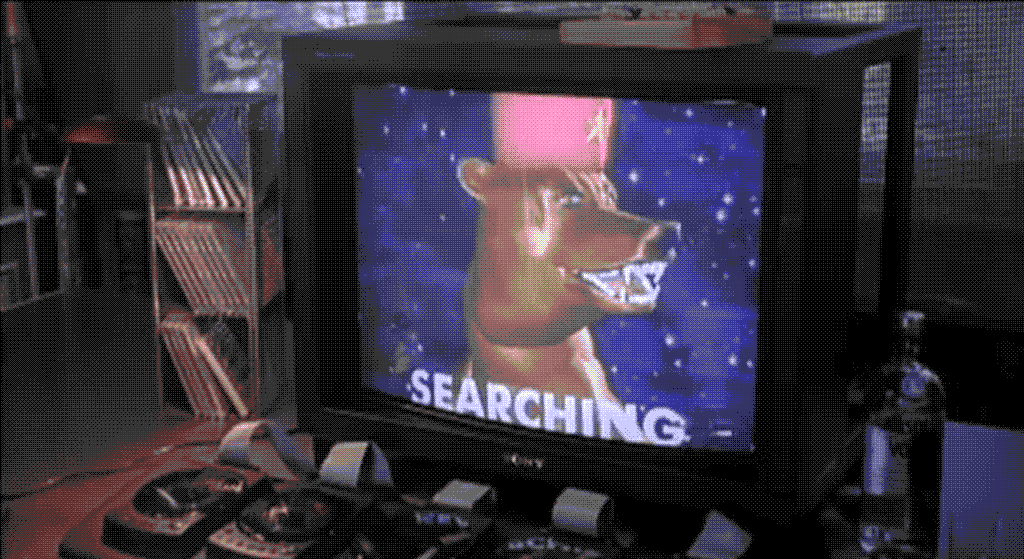 The Bounty Bear is Searching!

The Bounty Bear from Wim Wenders’ Until the End of the World is a perfect example of a speculative vision for an interface design that is both playful and critical of emerging technology. The Bounty Bear interface provides access to a virtual environment of data and initially is obfuscating of the underlying facial recognition technology, but ultimately leaves us in no doubt that this belongs to a dystopian future, a future that at the time (1991) felt distant.

Until the End of the World was set in 1999, and by 2019, 20 years later we have found ourselves in a future where the invasive underlying technologies are commonplace – yet we have seen a homogenisation of interfaces and have not inherited the potential for playfulness or visual metaphor that the Bounty Bear represents as an intermediary between the physical and virtual environments.